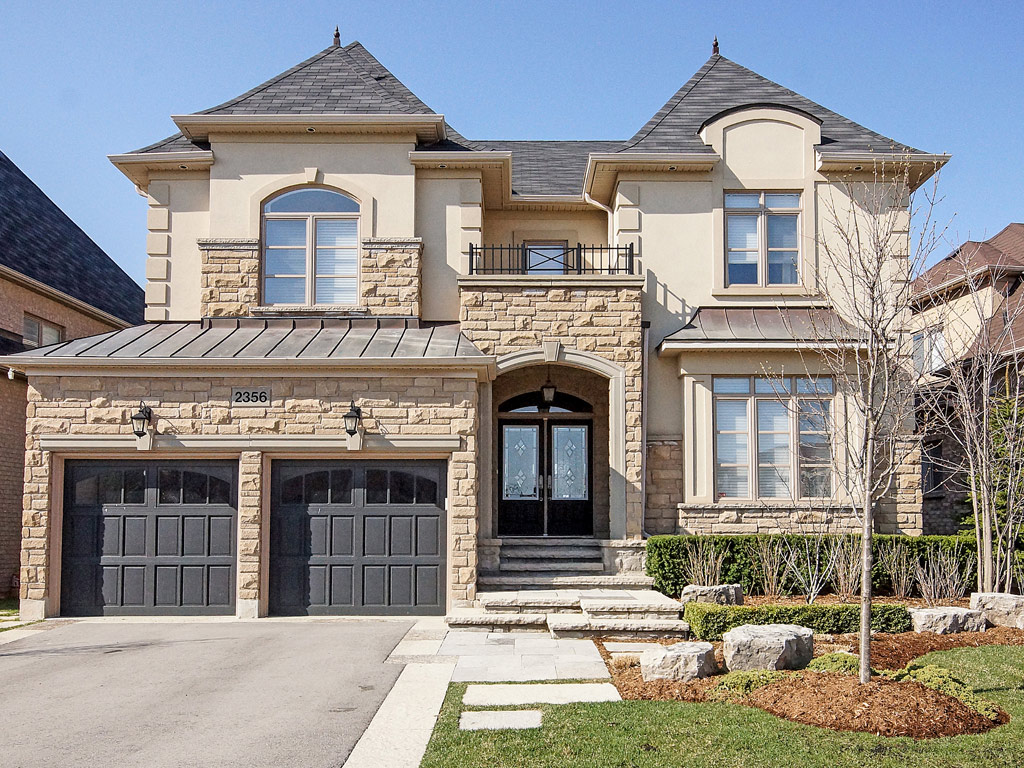 Across Canada, single-detached houses are still the choice of residents, however, in Toronto, apartments are now the top seller. The 2016 census data presents that single-detached houses sat at around 40 per cent whereas apartments were up to 44 per cent in terms of dwellings for residents of Toronto. Furthermore, nearly one in three dwellings in the city were in high-rise apartment buildings; this is the most in all large cities across the country, according to Statistics Canada upon release of new census data.

Many Canadians Opting for Condos

Census data shows that many Canadians are choosing life in a condo instead of the more conventional single-detached house in the suburbs, Bob and Roz Holden are such a couple. As retirees, they had many reasons to decide to downsize to a two-bedroom condo. The new data shows that the single-detached house made up only 53.6 per cent (that’s 7.5 million of the 14.1 million) of private lived-in residences in Canada. Ever since the early 1980s, this figure has been on a downward trend. In terms of apartment living, 18 per cent of residents lived in apartments in buildings with less than five stories, and 9.9 per cent lived in apartments in buildings with five or more floors.

Trends in the GTA

Focussing on the Greater Toronto Area in particular, it boasted 2,135,910 private residences. 39.6 per cent of these being single-detached houses and 29.4 per cent being apartment units with five or more floors. Furthermore, 10 per cent of these were found in apartment buildings with fewer than five floors, flats in a duplex made up 4.2 per cent and “other” dwellings made up 16.8 per cent.

The Province of Ontario 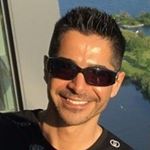 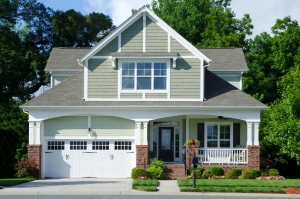 RLP Maximum, based in Woodbridge, Ontario, has announced that the Toronto real estate...
Continue reading
by RLP Maximum